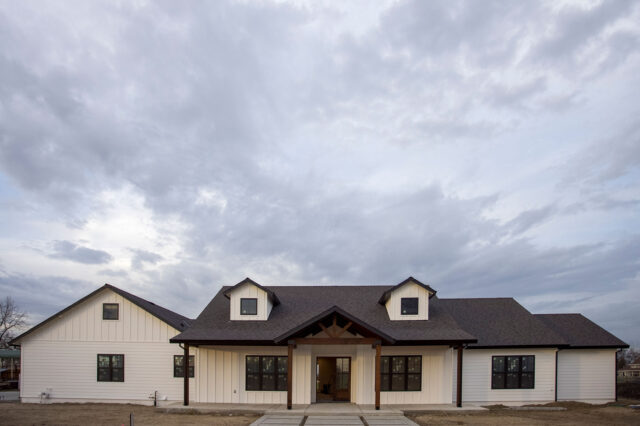 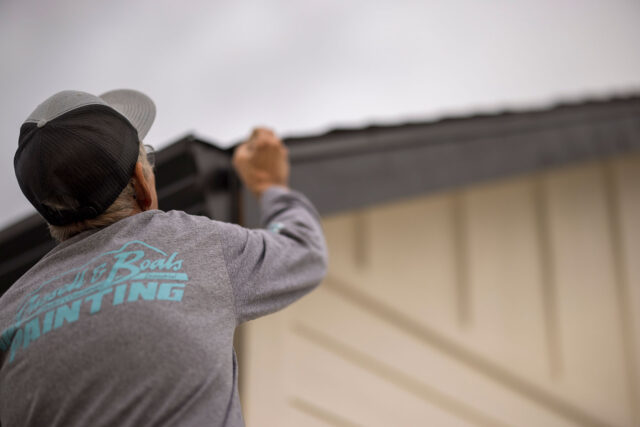 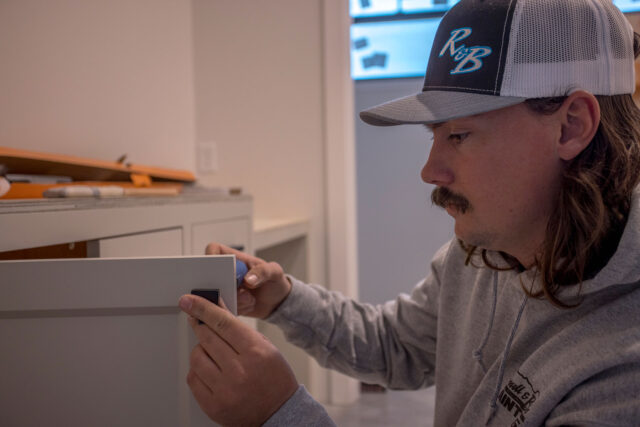 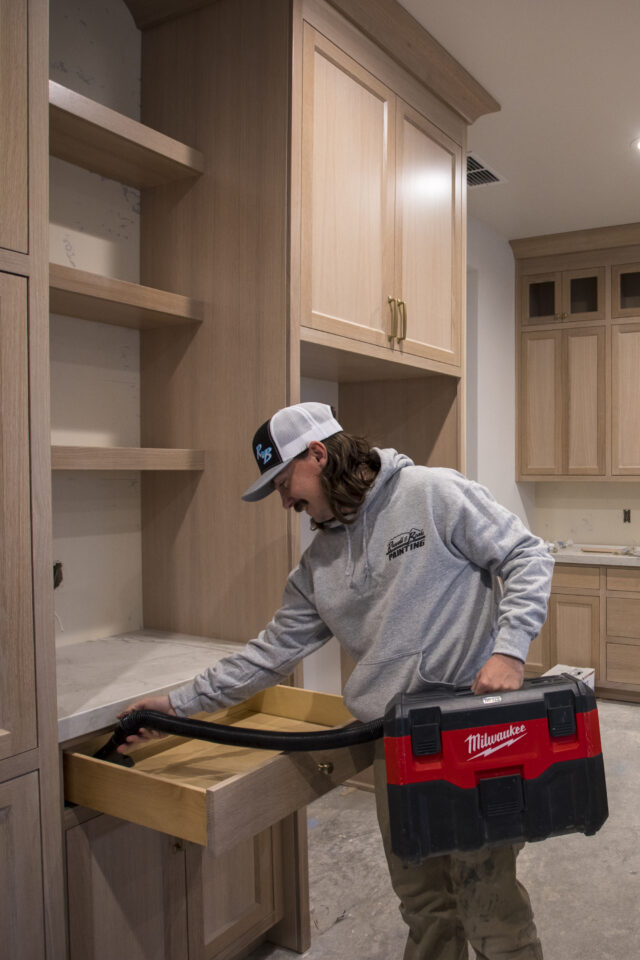 In 1970 Russell & Boals Painting came into existence as a training/rehabilitation/support arm of a Christian ministry named Morning Star, based in Smartsville, CA.

Jerry Russell, then pastor of the small Smartsville church, teamed up with 19 year old Larry Boals to start Russell & Boals Painting to teach young men in Morning Star a trade.   There were two other businesses that came into being at roughly the same time that were managed through Morning Star ministry;   The Fruit of the Vine, a ‘health food’ restaurant and the King’s Detail Shop, an automotive detailing shop.

Many young, mostly unmarried people came to know Christ in a personal intimate way at this point in our nations’ history known as the ‘Jesus revival’.   Three young men from very different social strata and parts of the country were ‘saved’ and ended up living in Morning Star Christian commune with approximately eighty other men and women.   They each were given the opportunity to learn the painting trade in Russell & Boals Painting.   Ansel Pfeffer and Howard Carter were two building contractors that gave the company its first start painting their new tract homes.   Existing paint contractors were not pleased to compete with young, zealous ‘Jesus Freaks’ who were receiving $4.00 per week compensation for their whole-hearted service ‘as unto the Lord’.   We were spoken of very disparagingly. “You’re a fool; Jerry Russell must be getting rich;  A dangerous, fanatic cult”.   But we were undeterred in our new-found freedom in Christ.

Larry, Gary and Jed established their families, moved out of the Morning Star commune and waded neck-deep into the waters of a three-way partnership.   Larry managed the office end and the estimating.   Gary and Jed worked in the field producing, training and supervising for 25 years until Jed sold all his interests and moved his family to Montana in 1998.   Jed, with his wife and three daughters currently live seven miles from the Canadian border and are pleased with where they are and what God has given them to do.

Gary and Larry both work out of the office with the finest group of men and women that has ever been assembled under the name of Russell & Boals Painting.   We are a full-line professional paint contracting company that has proven expertise in many areas of
commercial, residential and industrial painting.   The majority of our employees are married, with families and active in many other ways in our community.   We have not only had opportunity to be involved in many very custom and highly unique projects locally but have been involved with construction projects in Arizona, Hawaii, Mexico, England, Africa, Thailand, Honduras and Papua New Guinea.   We obtained our Hawaiian contractors license in 1993 when we worked on Kauai for two years as part of the Hurricane Iniki reconstruction project.

Many of our employees have unselfishly and regularly given of their time and resources to ‘make a difference’ in their community and around the world.   We are proud of and thankful for what we’ve been given.